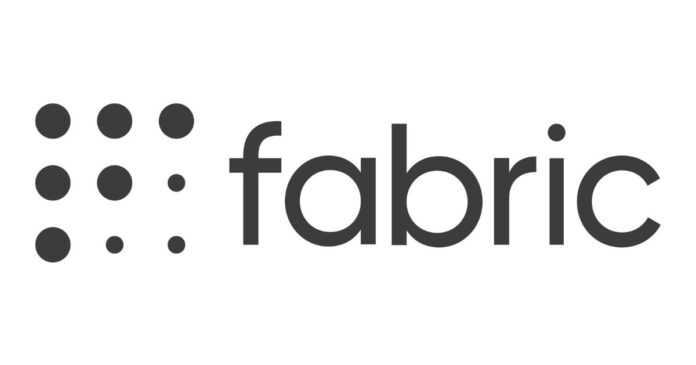 Fabric is an e-commerce technology startup, based in Seattle, led by many former Amazon executives. They announced a Series C funding round of $140 M at an evaluation of $1.5 B which is being led by SoftBank.

This deal has made Fabric a reputed startup in Seattle with over a billion-dollar valuation. Being the 18th company in that area to have a such designation, Fabric has raised up to $293.5 million.

Faisal Masud, the company CEO, says that they have huge potential and assure growth in business with trillions of dollars coming into the business. They offer APIs, software and other supportive elements that are required in several fields of e-commerce, like payments, pricing, promotions, inventory management and so on.

The focus is on allowing the mid-market brands to keep up with brands like Amazon, even if they don’t have privileges of technical expertise and other capabilities.

The biggest customers of Fabric are McDonald’s, Chico’s clothing,  TriMark restaurant supply, and so on. Recently, Fabric is in business with ‘The Honest Company’, which is a venture of sustainable consumer products, co-founded by Jessica Alba. Fabric highly competes with Shopify, Salesforce and Adobe Commerce.

According to Masud, the company hasn’t used all of its funding from prior rounds, hence, they closed a Series B round of $43 million, making the company evaluated to $850 million.

Fabric hopes to expand its business around Europe, Middle East and Africa, thus, they’ve been using funds to adapt its technology to new currencies and languages and recruiting members in those areas. The company represents itself as the AWS in the commerce field. Their approach is called headless commerce, it distinguishes between the old technologies and the new experiences being provided to increase flexibility.

Fabric was founded by Shiv Agarwal and Ryan Bartley in 2017. Masud was previously the chief digital officer, then the chief technology officer. He succeeded Agarwal as the new CEO in 2000 alongside Bartley. The company has several veterans from Amazon and other companies, in the fields of technology, business and retail.

Stacy Saal, who has been recently positioned as the first chief operating officer, came from Amazon, where she managed the delivery business of the Amazon Prime Air drone, with an experience of 12 years. The chief technology officer of Fabric, Umer Sadiq, worked for around 12 years in Amazon in various engineering leadership opportunities. Fabric’s chief marketing officer, Karen Brewer, had experience working as an executive in Autodesk and other companies. Navin Shetty, the chief financial officer of Fabric used to be the CEO of Blueprint Registry. The chief people officer, Val Rupp, came after working in HPE, Microsoft and Amazon. Lastly, Krupah Shah, Fabric’s chief legal officer, used to work at Heidrick & Struggles as their chief privacy officer.

Masud worked 6 years in Amazon. There are 16 unicorn startups in Seattle. Fabric’s announcement has added another to it.

Everything you need to know about the OWASP top 10 list

Due to the exponential increase in the utilisation of...
Read more
Crypto

Among the different cryptocurrencies available in the market, the...
Read more
Casino

How to Determine the Winning Strategy for Baccarat Online

If you want to win baccarat online, you need...
Read more
Business

Car dealerships have been around for a long time...
Read more
Social Networks

Everything you need to know about the OWASP top 10 list

Due to the exponential increase in the utilisation of...

Among the different cryptocurrencies available in the market, the...

How to Determine the Winning Strategy for Baccarat Online

If you want to win baccarat online, you need...